The Town of Winfield, IN was incorporated in August of 1993 following a planned attempt at annexation by a neighboring municipality. A group of local farmers and business leaders collected signatures over a weekend the summer of 1993 and provided the needed documentation to Lake County, IN allowing it to form its own municipality in order to maintain a low property tax rate and to retain local control. Winfield is one of the youngest municipalities in Indiana and is located between Crown Point and Valparaiso in northwest Indiana, the town is also part of the Chicagoland metropolitan area offering many cultural, sporting, career and recreational opportunities. At the time of incorporation, the town had a land area of 12.5 square miles and a population estimated at just under 1,000.

In the mid 1990’s residential development was beginning to spring up in Winfield, municipal water was brought into town by Indiana American Water in 1998 and in 2005 the town purchased the privately operated wastewater treatment plant. The wastewater treatment plant was improved and expanded doubling in size in 2007.The late 1990’s and early 2000’s brought significant residential growth and also spurred commercial development along Randolph Street near the 109th Avenue intersection.

Winfield has been one of the fastest growing communities in Indiana growing to nearly 8,000 residents today with a projection to exceed 15,000 in the next few years given the additional new quality residential currently under development and planned future development. Winfield has just completed a wastewater treatment plant expansion to double capacity again in order to provide sewer service to additional new residential and commercial development. Crown Point Community Schools provides exceptional quality education to Winfield residents and is currently constructing a new $98 million middle school that will serve 1,400 students.

The town owns and operates a number of parks and is planning additional recreational improvements and strives to continue to improve quality of life of its residents. Planning is also underway to improve the downtown commercial area making it more walkable and appealing to residents and visitors. Winfield is also fortunate through fiscal control to continue to have the lowest property tax rate in Lake County providing exceptional value to its residents. Rigid development controls and high-quality specifications are required of all new residential and commercial development.

Challenges by Town of Winfield 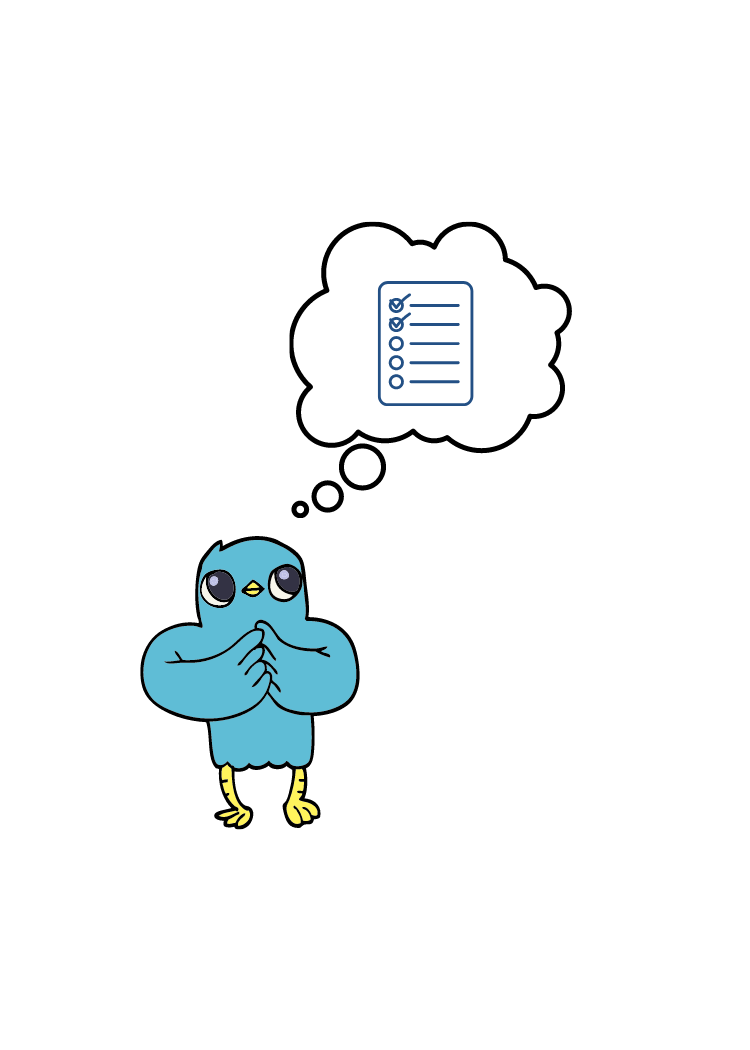 Create programs for Winfield to implement to enhance quality of life for residents.. 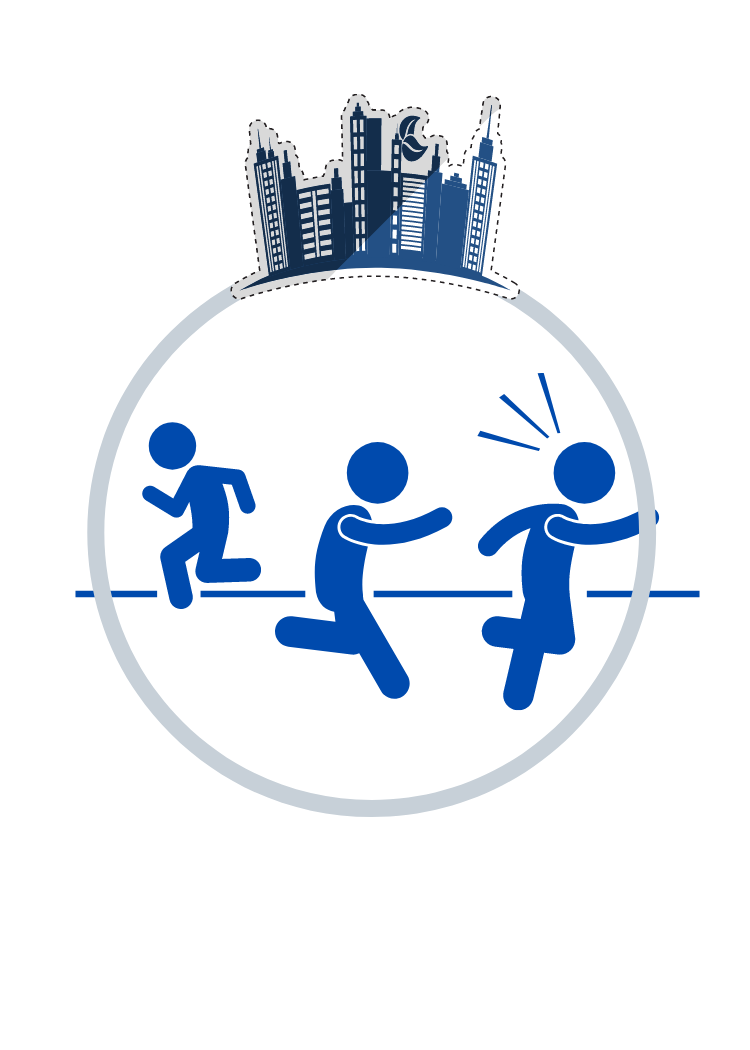 Town of Winfield Catch Us if You Can!

Town of Winfield Catch Us if You Can!

Help Winfield market itself as an attractive, high-growth community in Northwest Indiana.